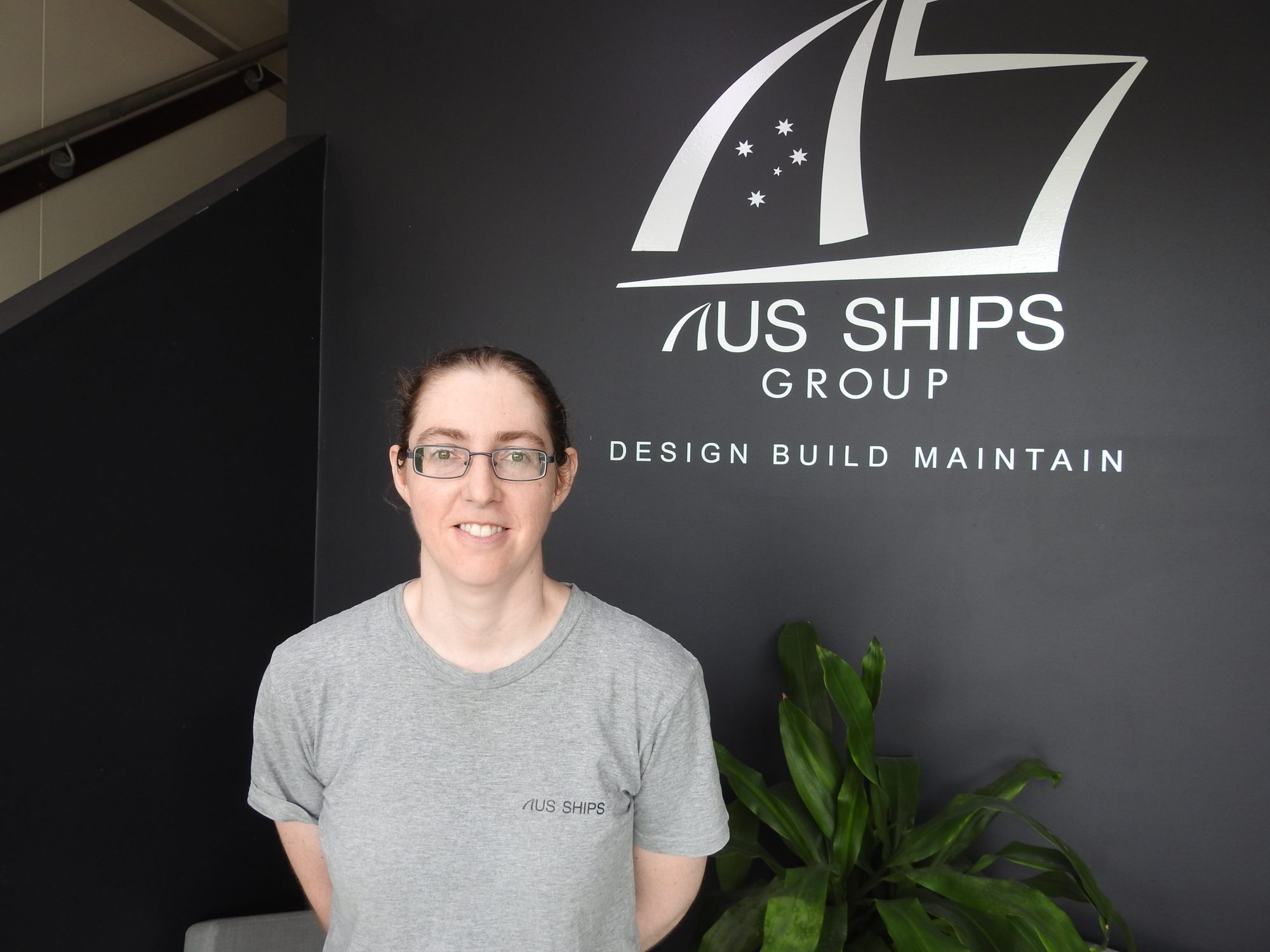 Jasmine Willoughby is riding a wave of success in the thriving superyacht sector, setting an example this International Women’s Day for other young women considering a career in the marine industry.

As Australia’s first female Marine Apprentice of the year, Jasmine wants to encourage other women to learn a marine trade ahead of a forecast boom in superyacht visitation to Australia.

Jasmine is a currently a second-year fabrication trade (boiler making/welding) apprentice at the Aus Ships Group within the Rivergate marine precinct, giving her the opportunity to work on some of the world’s most luxurious vessels when they visit the shipyard on the Brisbane River.

A major expansion is planned for Rivergate, which would create a $200 million superyacht hub for the Asia Pacific region, generate an estimated 1,500 new marine industry jobs and encourage an extra 60 superyacht visits each year.

“The marine industry is evolving and with the expansion I believe there will be more and more opportunities for women to learn a trade and have a career in the marine industry,” Jasmine said.

“I was previously a pharmacy assistant and was looking for a career change. A lot of people recommended that I try a trade,” she said.

“Of all people, it was men who said they had great experience working with women as they had excellent attention to detail.

“It is always daunting being the first person to go through something, but I’m happy to be a role model to young women to show them what is possible and that they can try a trade, enjoy it and excel at it.”

Jasmine is a graduate of the East Coast Apprenticeships Launch into Work project, aimed at growing the skills base for the superyacht sector. Her work to date earned her the top apprentice accolade at the latest Australian Marine Industry Awards.

Rivergate Marina and Shipyard Director, Judy Brinsmead, said Jasmine was an inspiration for other young women interested in the many different trade opportunities available at Rivergate.

“We already have a highly skilled workforce that is recognised around the world and our planned expansion would make Rivergate an incubator for excellence in more than 25 marine-related trades and professions,” she said.

“Training and apprenticeship programs will be vital to our long-term sustainability and that includes encouraging more women like Jasmine to consider this exciting industry.”

The Rivergate expansion will dramatically increase the shipyard’s capabilities, create the largest facility in the Asia Pacific region capable of lifting out and servicing multiple superyachts, and put Rivergate and Australia firmly on the map as a priority superyacht destination.

“The marine industry is evolving and with the expansion I believe there will be more and more opportunities for women to learn a trade and have a career in the marine industry,” Jasmine said.

“It’s not so much about finding women who want to be in this industry but giving them the opportunity that they may not have been aware they had.

“The expansion would be a huge boom for the companies at Rivergate but also Brisbane as a whole. We will see more superyachts coming to the dock which will require more hands on deck.” 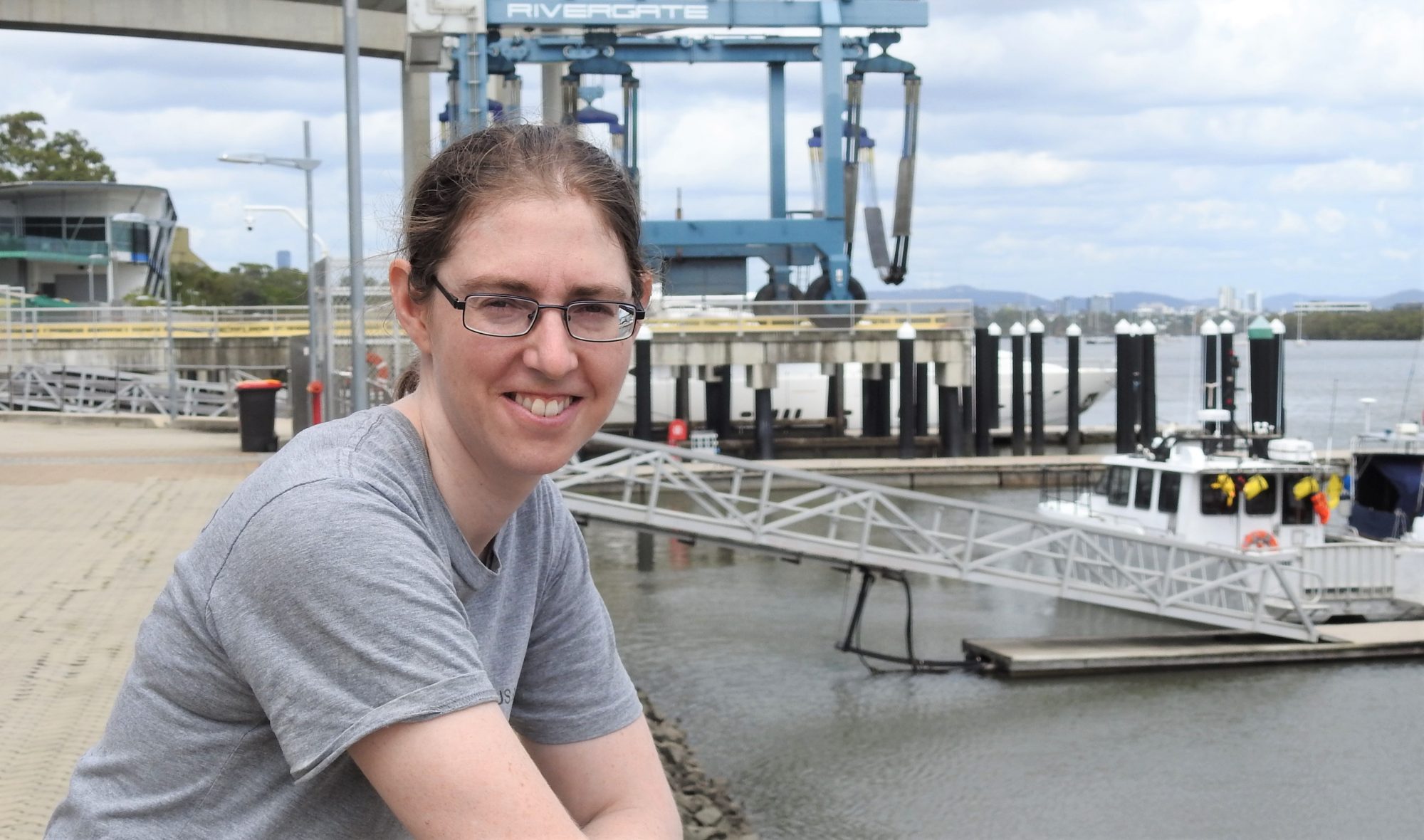