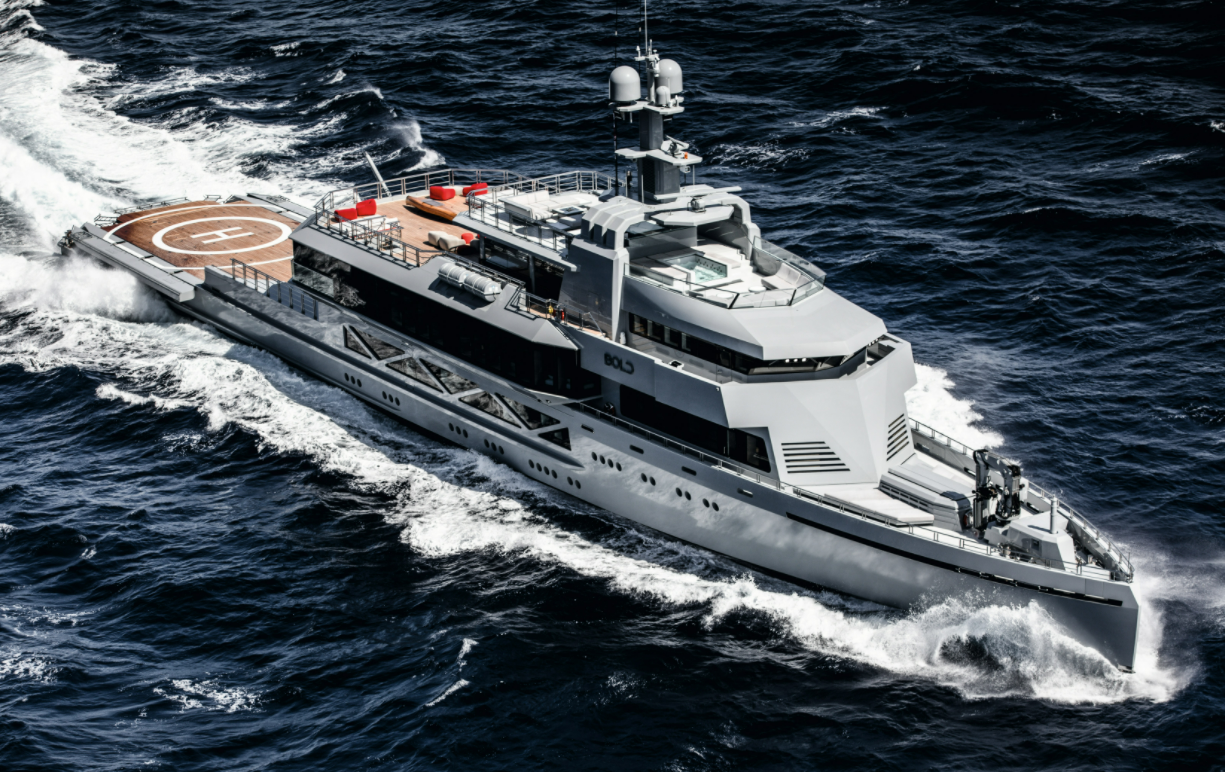 All Australian-made superyacht 85m MY Bold, built by SilverYachts in Henderson in Western Australia, is the largest vessel in the Fort Lauderdale International Boat Show (FLIBS) which opened this week in Florida. Launched in 2019 and currently the world’s longest aluminium motor yacht, Bold’s 8,000 nm maiden voyage from Perth in Western Australia across the Indian Ocean to Cala di Volpe in Italy took 21 days with only one fuel stop.

The previous largest superyacht manufactured in Australia is MY White Rabbit at 84m. Designed by One2three Naval Architects, an Australian naval architects’ firm and with external and internal styling by Australian designer Sam Sorgiovanni, MY White Rabbit was built by Echo Yachts, also based in Henderson.

Australia builds the largest, fastest and most efficient aluminium vessels in the world. With intelligent naval architecture design and lightweight materials, these vessels are up to 50% more efficient than traditional steel vessels, making them very competitive.

Australia is also known for designing and building the best lightweight, fast ferries and companies like Austal and Incat add to Australia’s international shipbuilding reputation.

Two other leading Australian luxury motor-yacht brands also have a significant presence at Fort Lauderdale. Global marine industry leader Riviera is premiering its new 645 SUV among a ten-model showcase at the world’s largest on-the-water boat show. It will be the first US outing for the Riviera 645 SUV, the largest and most sophisticated model in Riviera’s six-model SUV collection.

Leading Australian luxury motor yacht manufacturer Maritimo is also set to make headlines with the American launch of two exciting new models. The M55 and the S55 motor yachts featuring at the show are the most successful global launches ever for Maritimo.

David Good, CEO, AIMEX and Superyacht Australia, is attending the Fort Lauderdale show. “We are pleased to see such a strong Australian presence in Fort Lauderdale this week. With our borders now opening and premiere shows such as FLIBS proceeding, it is an excellent platform to promote Australian-made vessels.”

With a global boom in the motor yacht leisure market, Australian vessels are set to impress at the show this week which concludes on Sunday October 31. 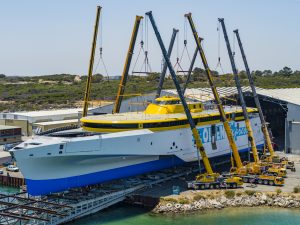